A Week Of Winners

A Week Of Winners

This week we announce three more winners in our recent competition to win an Amazon Fire Tablet. Our first winner Stephen Smith of Mansfield, was announced on Monday and visited the office to collect his prize, followed later in the week on Thursday by Monika Szuba also of Mansfield. Congratulations Stephen & Monika, enjoy the prizes. The final winner Sara Crook of Mansfield has collected her prize too and can be seen below. Congratulations to you all from ACE-ABC. 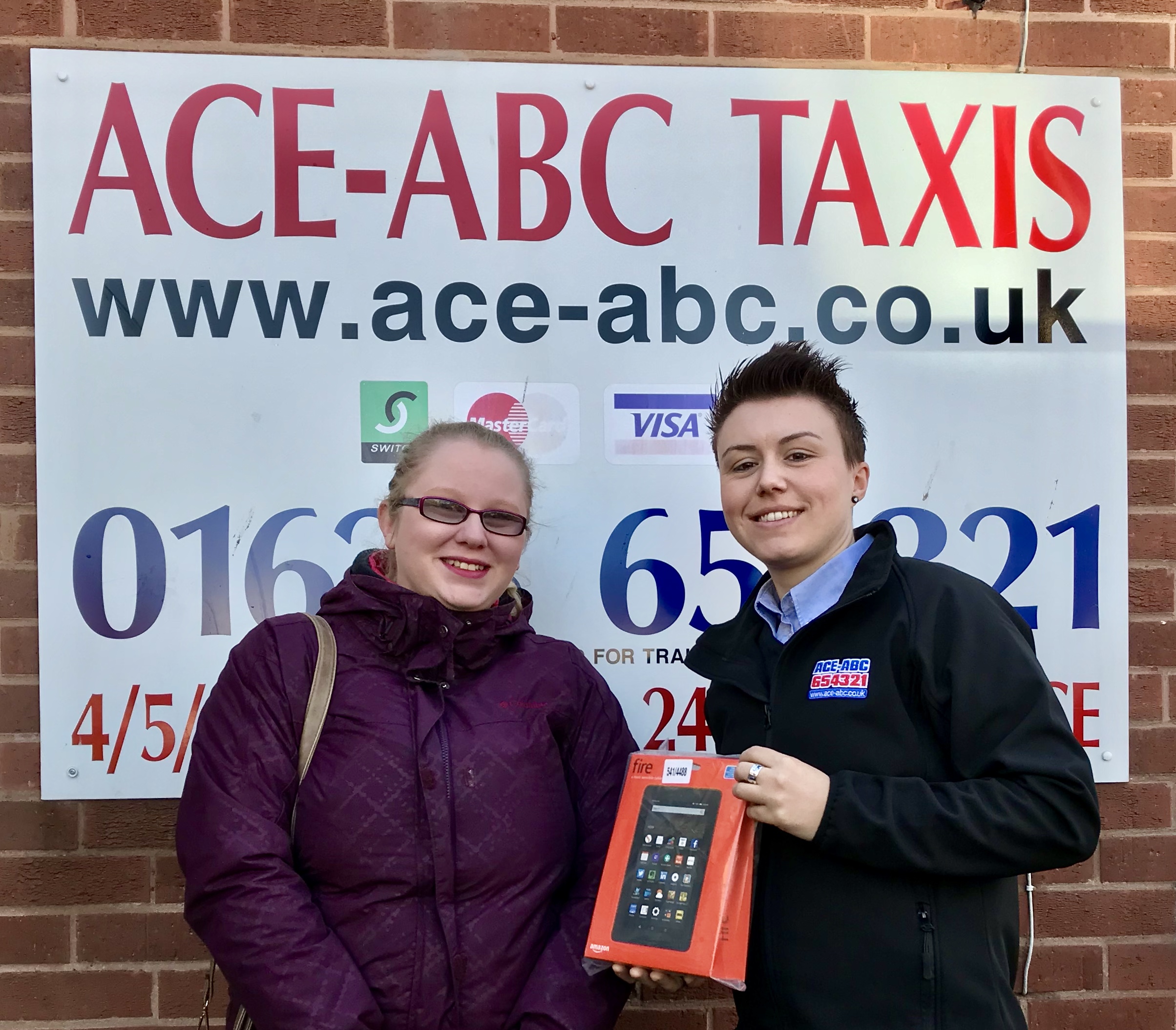